Deeply influenced by the elegance of the Persian rug culture, Hossein Rezvani grew up to appreciate its intrinsic role in Iranian art and culture. Woven into the fabric of Iranian history, religion, society and culture, the Persian rug is as much part of Iran’s philosophy as it is of its culture.

Persian carpets have always been and remain profoundly entrenched in Iranian culture and the daily lives of its people. For generations, the Rezvani‘s have produced and distributed masterpieces from their home country. Hossein, who is the third generation of a family to be involved in this profession, is dedicated and passionate about the rug industry and he gives the traditional Persian rug a contemporary twist.Each single rug designed by Hossein has the desire to bring forth something new that holds an emotionally touching and enduring value.

During manufacture, a significant value is placed on reinterpreting classic craftsmanship and combining this with design that is contemporary and simultaneously elegant. Another main aspect is to avoid mass production and rather to produce a bespoke rug that may be inherited by future generations of families. Thus, creating a modern classic for the 21st century.

“I strive to re-create classics with a contemporary touch, while staying true to the heritage and legacy of the traditional Persian carpet.“

“Deeply influenced by the elegance of the Persian rug culture, Hossein grew up to appreciate its intrinsic role in Iranian art and culture.“

“Every single piece of my carpets, is designed to have an emotional and enduring value“ 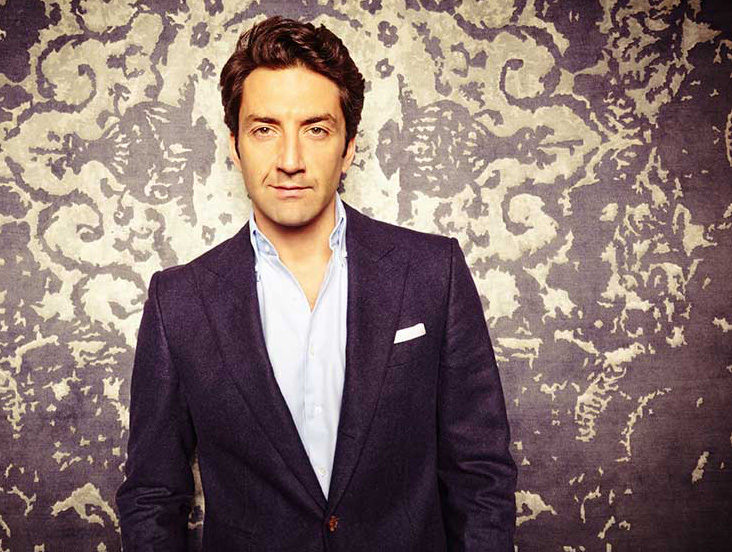